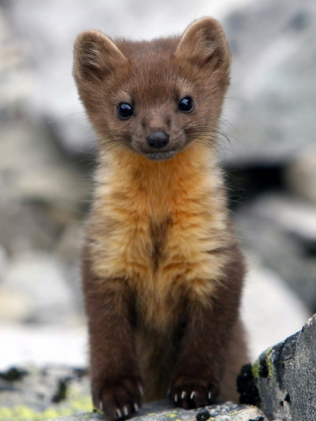 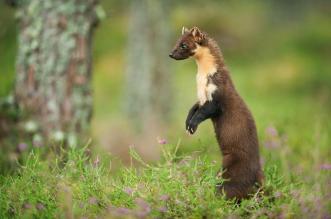 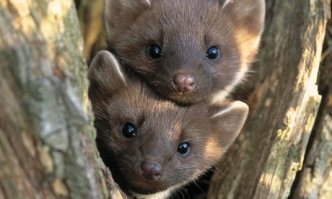 The Pine Marten (Martes martes) is a personal favourite of mine!

Pine Martens are small mammals that can be found in woodland areas of Ireland. They are territorial for such a small mammal and live alone. Any other Pine Marten that steps into the territory of another will face a one-on-one showdown! Unless it is breeding season, in which case it is totally fine!

Breeding season for these furry mammals is between April to June (early summer months). Breeding only takes place for Pine Martens that are two years or older! Although the breeding part takes place in the summer, the actual fertility does not occur until the following winter (January!). This bizarre natural phenomenon happens to ensure that the offspring are born in the best possible time of the year – March!

Pine Martens usually have 2-3 babies annually. These babies will stay with the mother for the first 6-9 months of their lives and then feel the young adult urge to leave the den and go explore on their own! 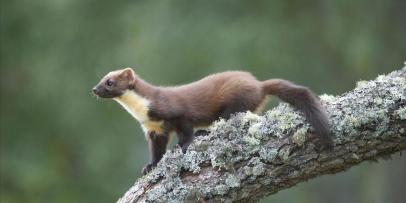 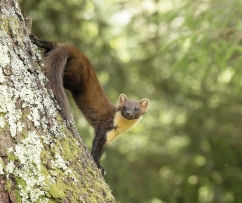 Pine Martens love their food and will pretty much eat anything that is smaller than they are! They are omnivores and will eat berries and leaves as well as shrews, mice, rats and anything they can find!

Pine Martens are helping the native Red Squirrel population survive in Ireland by preying on the Grey Squirrel species that are not native to Ireland and have been out-competing the Red Squirrels which has had disastrous effects on their populations! 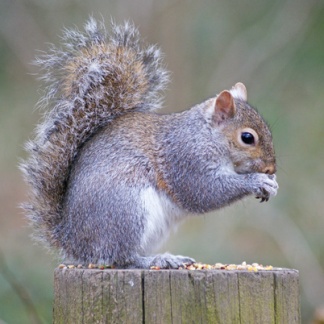 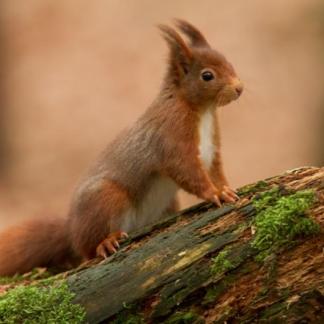 Pine Martens will eat both Red and Grey squirrels given the chance but they often prey more so on the Grey squirrels as this species are less agile than the Red species and cannot flee as quickly from predation, making them an easier catch!

This alone shows how important Pine Martens are for ecosystem balance and for Irish Biodiversity!

There are currently known to be approximately 2,700 Pine Martens in Ireland. Which is not much as it is only half of the populations that were historically known to be on the island, but it is definitely good progress for the species!

Pine Martens are pretty protected by law at present and have been over the last 4 decades!

Pine Marten have been protected in Ireland since the 1970s under the Wildlife Act 1976 due to a large decline in their populations on the island. The species are also protected under Appendix III of the Bern Convention in 1979 and Annex V of the EU Habitats Directive 1992!

Along with these three legal protections, Pine Marten protection was continued when the Wildlife Act 1976 was reproduced into the Wildlife (Amendment) Act 2000.

Aside from all this legal and official stuff, there is not much known about the ecology or abundance of this species in Ireland due to its elusive nature! Saying that, in 2005 there was research carried out known as the National Pine Marten Survey of Ireland that was dedicated to research their distribution within Ireland!

Surveying these guys is a tough job for anyone as they are so hard to find. For this reason, surveyors would use laid-down ‘sticky tape’ material to allow them to obtain fur and then bring it to a lab to complete DNA analysis on it to see if it is a Pine Marten. 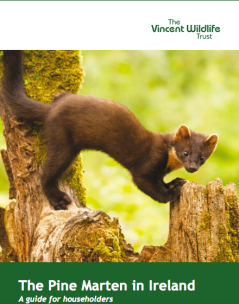 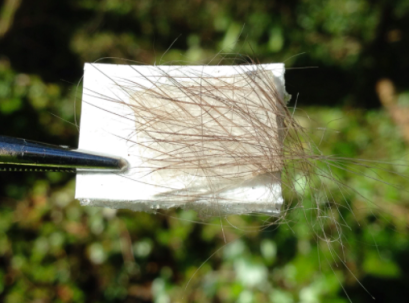 The Irish Wildlife Trust (IWT) and the Vincent Wildlife Trust (VWT) are two amazing organisations that have excellent resources for Pine Marten information in Ireland. The VWT provide online aids for households to deal with Pine Martens in a safe manner such as how to construct Den Boxes and where to put them. 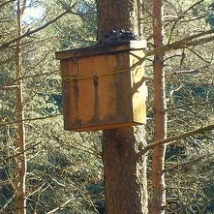 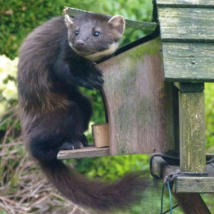 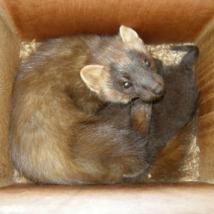 The creation of Den Boxes for Pine Martens is proposed as a method of management at present in order to provide safety and shelter for the Pine Martens in the wild!

The use of these Den Boxes will allow for Pine Martens to inhabit the boxes rather than the attics of rural Irish homes, which can lead to a lot of nuisance!

Irish Name: Cat Crainn is the Irish for Pine Marten and when translated means ‘Tree Cat’

Elusive: Pine Martens are probably one of the best ‘hide-and-seek’ players in Ireland! They are one of the most elusive mammals on the island and are incredibly hard to find as they live solitarily and are mainly nocturnal species! However, the Pine Marten can be found at dusk – This is when it is normally caught on camera by wildlife photographers!