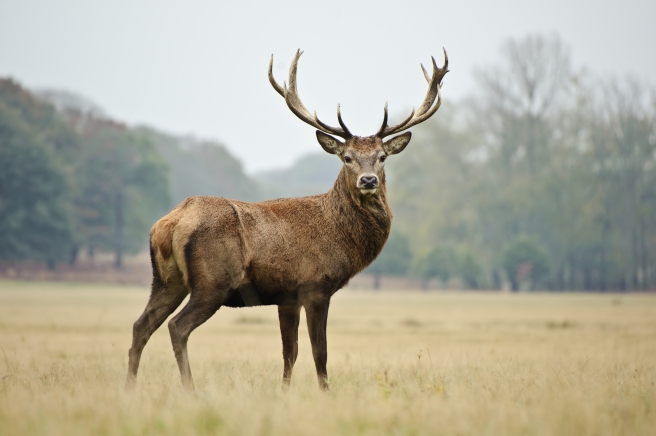 The investment aims to increase revenue from tourism in rural Ireland where many of Ireland’s national parks are located such as Killarney National Park in Co. Kerry. The investments that will be made to Ireland’s national parks aims to improve the ‘image’ of rural Ireland and promote these regions as holiday destination for tourists. Fáilte Ireland will be investing the €500,000 funding in order to ‘get the ball rolling’ for this process.

“This new strategic partnership between Fáilte Ireland and the National Parks and Wildlife Service is an excellent example of state agencies proactively working together to advance a shared objective to the benefit of local communities.”

Director of Strategic Development at Fáilte Ireland, Orla Carroll, has stated that research conducted by Fáilte Ireland showed that more tourists wanted to experience the natural Irish landscape “up-close and personal“. She continued to state that:

“Our national parks can do just that – by unlocking this potential we can give our visitors a real opportunity to get back to nature and get in touch with Ireland.”

Over 9 million visits took place in 2016 in Ireland within the first 11 months of the year. This was thought to be a record-breaking level of tourism for the island. There were reportedly over 8,900,000 million visits to Ireland up to the end of November last year, resulting in an 11% increase compared to 2015.

The €500,000 investment for Ireland’s National Parks hopes to increase these numbers by adding elements of rural Ireland and Ireland’s natural environment to boost the appeal for Ireland as a European holiday destination of choice.

Other news sources for this topic can be found at: