What does ‘Big Game’ actually mean?

When a wildlife manager, conservationist or general enthusiast says the term ‘Big Game’ they are generally referring to relatively large animals that are a key interest for sports like hunting or fishing activities.

Big Game would be species such as Deer, Moose, Bears, Elk, Caribou etc. However, in an Irish context, the main Big Game species are Deer. There are four main Deer species in Ireland; Sika, Red, Fallow and the very invasive Muntjac (it is an on-going debate between ecologists as to whether any of these species are actually native on the island). In addition to terrestrial Big Game, Blue Fin Tuna are also classed as Big Game in the Marine world! 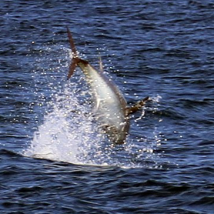 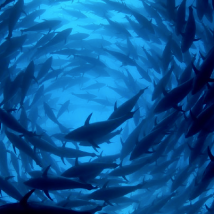 There are many different species in Ireland that are classed as Small Game. These include game-birds such as Pheasants, Grouse, Partridge, Mallard, Wigeon, Snipe, etc. as well as rabbits and many other species. 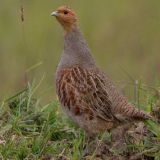 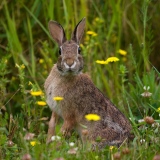 Yet another wild rabbit at Finley, but this one was near Bruce road.