Holly Blue is a little blue-coloured butterfly that is native to Ireland. They are continuously in-flight throughout their natural range from early April to late June and once again then in early August to early September. They have a wingspan of only 1.5 inches which illustrates their tiny size. Holly Blue’s mostly obtain their food sources from nectar of native ivy and holly in Ireland. In addition to these plants, they obtain energy from aphid honeydew and tree sap.

This species is located around our island in suburban regions but are mainly  found in patches of our native woodlands that contain ivy and holly. These types of woodlands are known to be preferred habitat types for this species. 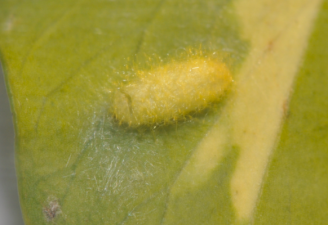 The offspring that have been created from this mating system will be in the form of eggs. These eggs will remain dormant for approximately 6 months until they can emerge the following spring. 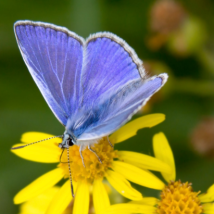 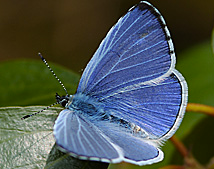