What is Captive Breeding?

Captive breeding refers to a conservation method which involves the process of breeding animals in a controlled environment within well-defined settings that mimic their wild habitats and provide a surplus of preferred materials such as food sources, shelter, protection and space as well as suitable mates.

Captive breeding is often carried out in zoos, nature reserves and other conservation-driven facilities. 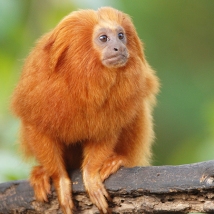 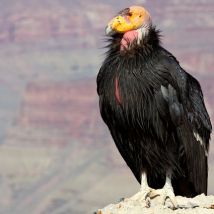 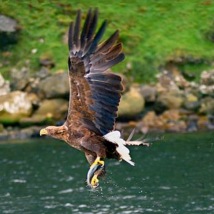 *Tip: Move your mouse over the pictures to see the names of these amazing animals!

Why is it necessary?

However, it can be an essential process for the prevention of extinction of threatened species. When a species declines to dangerously low numbers, captive breeding can boost those numbers back up when successful. Captive-produced young can sometimes be released into the wild where populations have extirpated or moved from their historical range but the habitat is still suitable to support them. Conservationists can use methods of artificial insemination and genetics to improve the chance of successful breeding in captivity.

Captive breeding of threatened animals can often be the last chance for a species to begin to repopulate after severe decline, which is incredibly important for biodiversity on this planet.

Captive breeding has been a great success for species such as the Arabian Oryx, the White-Tailed Sea Eagle, the Grey Partridge, Pere David’s Deer, California Condor, Bald Eagle, Golden Lion Tamarin, Andean condors, red wolves and Giant Pandas to name but a few! 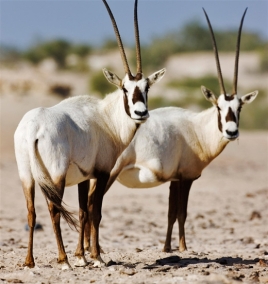 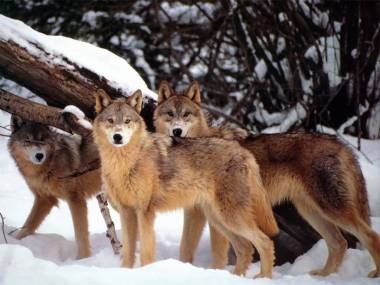 *Tip: Move your mouse over the pictures to see the names of these amazing animals!