What is a Wildlife Corridor?

A Wildlife Corridor is an area in the environment or a landscape that functions as a passage way which increases connectivity between species or a species’ access to other areas of land. Wildlife Corridors are usually habitats that are long in length and connect fragmented patches of habitat by which local species can freely travel between with little risk of predation. Wildlife Corridors can vary in size, shape and composition massively!

Wildlife Corridors can be either natural or man-made. The majority that can be found in the environment are often man-made in the form of hedgerows, constructed surfaces, etc. Whether they are naturally occurring or man-made and meant to look natural, the main goal for a wildlife corridor is to facilitate movement between species in order to improve population structures that may otherwise be isolated.

Isolated populations can be problematic for conservation, as if the population is small, this isolation can cause a reduction in gene flow – the amount of genetic variation among the population – and result in inbreeding, which heightens the risk of local extinction and if continues could result in mass extinctions!

The more movement facilitated between these species, the better chance of improving genetic variation and less inbreeding – species will often extend their ‘range’ in order to seek out a mate during breeding season – this can help reduce inbreeding when there is more choices of mates!

Why are they so important?

Besides reducing the risk of inbreeding and potential local extinction in small isolated populations, wildlife corridors are very important for species’ survival as they often facilitate migration. This is important as many human activities such as urbanisation, and agriculture can fragment and destroy wild species’ habitats as well as reduce available resources necessary for species’ to maintain inhabiting an area such as support, shelter, water and food. The use of Wildlife Corridors can facilitate dispersal and migration of species in their search for new and more suitable habitats!

Additionally, corridors often allow for species to freely roam in search of food, shelter and mates with less risk of being preyed on – which would be a much higher risk if out in the open for long periods of time during their daily travels!

There are also man-made and semi-natural corridors that have been made from hedgerows – which are used as field boundaries and land ownership – but have been known to be great corridors for local species, as it is safer for travel rather than being out in the broad open fields! 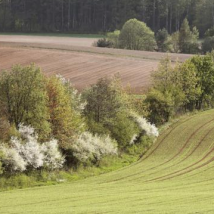 An example of a natural wildlife corridor would be something like Riperian Corridors – for those who don’t know, Riperian means an area of land adjacent to rivers, streams, wetlands, etc! In this case, a riperian area could be a wildlife corridor as it can link two different isolated populations that inhabit the area! 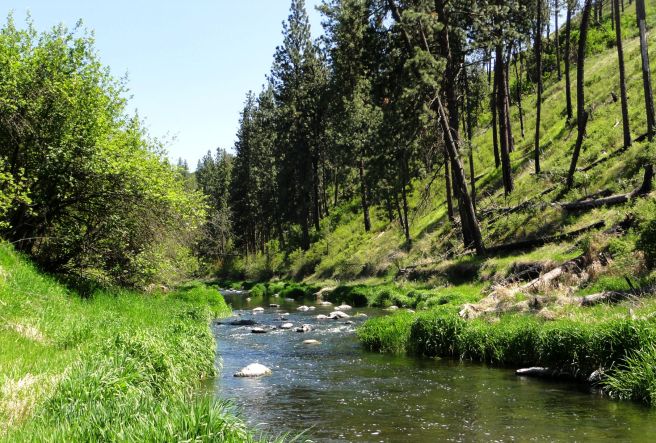 There are some famous man-made wildlife corridors such as Banff Wildlife Corridor (show below) which facilitates the movement of wildlife across a large motorway, to prevent deaths of species by car collisions, to protect humans from this also and to allow connectivity between, what would be, isolated populations!

5 thoughts on “Wildlife Corridor – What are they & why are they so important?”